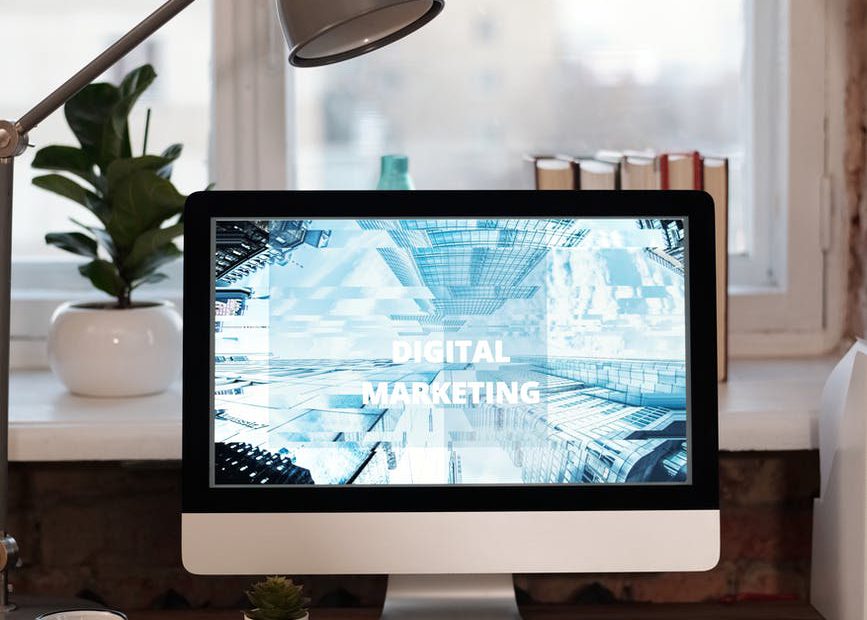 Keycloak out of the box provides a lot of value as an IAM provider. On this blog post, I will talk about how I extended user jessylenne existing work on sending Keycloak webhook events to a third party provider.

The original git repository has a convenient README available, explaining how to build, deploy, and consume the webhook event. However, because I am not primarily a Java programmer, I prefer not to have to manually install the dependencies and development environment needed to run the project. Specifically, I need to be able to run Java and use Maven as my dependency manager.

My contribution is to build a Dockerfile and a Makefile so that fellow developers that are already using Docker can simply run one make command to generate the Java build output (JAR files) and go along their merry way.

First, clone my fork of the repository that contains the Dockerfile and Makefile changes.

Note: There won’t be any need to customize the source files. You will simply inject the target webhook URL and username and password using XML later (see deployment stage).

If you encounter any issues during building of the output image, such as in the case of permission issues, simply grant ownership of the mvn-output directory to the current $USER. This is explained in the README.

To use the newly generated Keycloak plugin (packaged as a .jar file), you simply need to upload the file to your keycloak’s instance and configure your Keycloak instance configuration settings (specific to this plugin).

Edit standalone.xml to configure the Webhook settings. Find the following section in the configuration.

The following enables you to customize the target of the webhook.