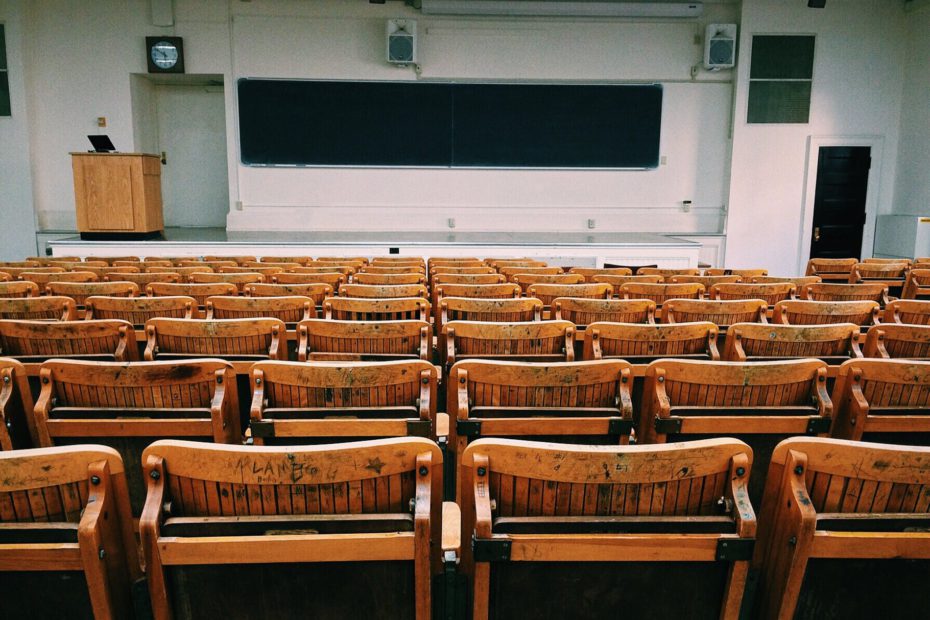 I have a friend of mine who began his exploration of machine learning in Python a few months back. Excited to help him out and curious as to where he is in his familiarity in statistics and algorithms (See mental model: the Forest), we hopped on a call and discussed a few things. As we started to discuss certain topics, I realized that there were some mathematical ideas that were difficult to grasp.

This blog series will be designed as an ELI5 (Explain Like I’m Five), intended for people who have zero clue to beginner level ideas about machine learning.

This first blog post tackles the first item, intuition, in the list of fundamental concepts in machine learning and artificial intelligence we’ll be covering:

In designing how we can teach a machine how to learn, we modeled (imitated) it based on how human brains work. A surface level description of how that works is that our brains have neurons and synapses which send messages to each other, depending on the results (of our behavior, our environment, our perceptions, etc).

At a human-to-human level, neurons and synapses work something like this:

Alice, Bob, and Carlos are classmates. Whenever they have upcoming exams, Alice approaches both boys to ask for help to study for the exams. The day prior to the exam, Alice studied with Bob and she also studied with Carlos.

After receiving the results of the test, she found out that majority of what Bob taught her was correct, while a lot of the things Carlos covered was incorrect. She tells herself, “alright, Bob is pretty reliable. I can come to him again later to ask for help. Maybe Carlos only misunderstood a few things. I’ll study with him again next time just to check.”

On the next exam however, the results were the same. Bob was reliably a better study partner, while practices with Carlos only confused her.

She tells herself, “Okay- I’m quite confident now that I should rely on Bob when it comes to my studies, and that I shouldn’t study with Carlos because I only get confused during the test.”

We could come up with a simple mathematical example below, with made up figures for the numbers just so that we could see how Alice learns who to choose to study with.

The given values are:

Both boys still pass the activation function (at least 0.25) and so she studies with them both again.

After the second exam, her confidence level in Carlos decreases further (from 0.30 to 0.10) which means it no longer meets Alice’ required confidence level (or activation function threshold) because 0.10 is less than 0.25. This is why she stopped studying with Carlos.

I like the above analogy, because both tasks (studying for an exam and machine learning) are both about learning.

So let’s take a look at learning at three difference scenarios:

Let’s check it out:

The above table shows the analogies or similarities of the same process of learning, but across different scales (inter-personal vs. intra-personal) and situations (organic, natural vs. digital, machine):

Mathematically speaking, we encode these neurons and synapses as nodes (neurons) in a graph and weighted vertices (synapses) respectively. This where the machine learning terminology neural network comes from: a network of nodes with weights on the directed vertices.

But what is a neural network?

If you’re more of a visual and auditory learner, I recommend watching 3 Blue 1 Brown’s video on what a neural network is.

A lot of the math may get overwhelming and confusing especially because of the very technical terminologies, but it really boils down to imitating what real life already does (since it is proven to already work). Making these biological and technological discoveries accessible to more people is important to me, which sparked this blog series on machine learning.

How did you like the article? Thank you very much for taking the time to read this, and I hope you enjoyed it.

If you had any questions or you want to send me a message, feel free to tweet me.

I just read an ELI5 on machine learning! @darrensapalo